Apple’s Game of the Day Feature 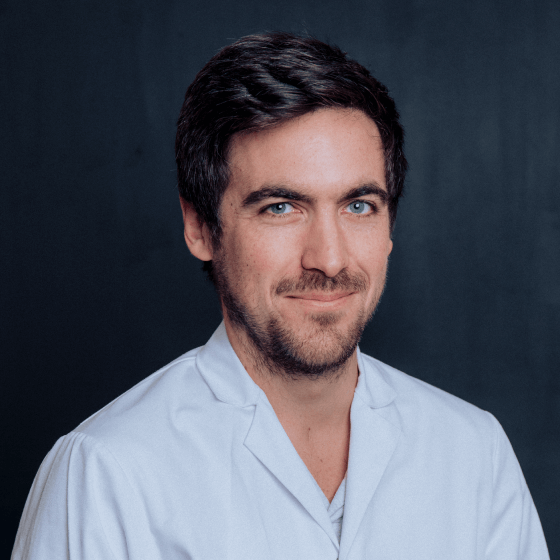 Adam, our youngest developer, recently had the game he designed and built featured as Apple’s Game of the Day.

At Si digital, we always want to do as much as we can to help up-and-coming developers. As part of this, we have attended EBP South Careers Fairs in the past, and in fact, this is how we met Adam who was just 13 years old at the time.

Adam is incredibly talented and previously joined us twice for work experience whilst he was still at school. So when he applied for an open vacancy last year we were delighted to be able to offer him full-time employment as our newest developer.

Since then it’s been great to be able to provide a space for Adam to grow and develop his skills. His talent is an asset to Si digital and adds to our already incredible team, allowing our clients the comfort and knowledge that they have the best developers working on their projects at all times.

It was no surprise to us then that the game he built in his own time, Mastermine, was featured as Apple’s Game of the Day recently.

We asked Adam a few questions:

I was playing 2D Minesweeper and looked at the Rubik’s Cube on my desk, that’s when I got the idea to create this game.

I started working on a prototype here and there as a hobby when I was 16, which was two years ago, but I wasn’t really able to give it the time or attention it needed. Then we went into lockdown which suddenly meant I had loads of free time and that’s when I was able to finish it.

The game itself is solving a classic 2D puzzle, just in a new dimension. The game times how long you take to complete the puzzle in comparison to other players and this information is then captured on a leader-board. Currently, there are 50,000 players competing against each other. There are also different game modes, unlockable moves, personal challenges, and the cubes can be customisable.

They contacted me via email to let me know my game had been shortlisted and asked for creative elements, but I actually didn’t know my game had been featured. I only found out as there was a wave of new downloads and when I went to investigate what had caused this I ended up seeing my article on the App Store.

Yes, definitely. The downloads are coming up to the 100k mark.

Here are some ridiculously cool stats about Mastermine:

We are so proud of Adam for this incredible accomplishment and can’t wait to see what he comes up with next!

Read Adams Game of the Day feature on the App Store. 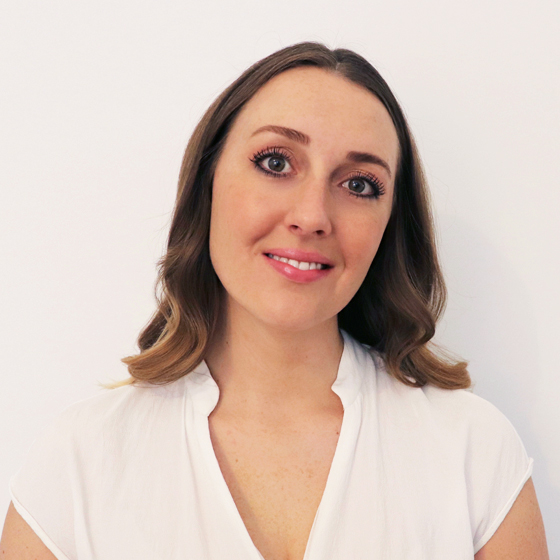