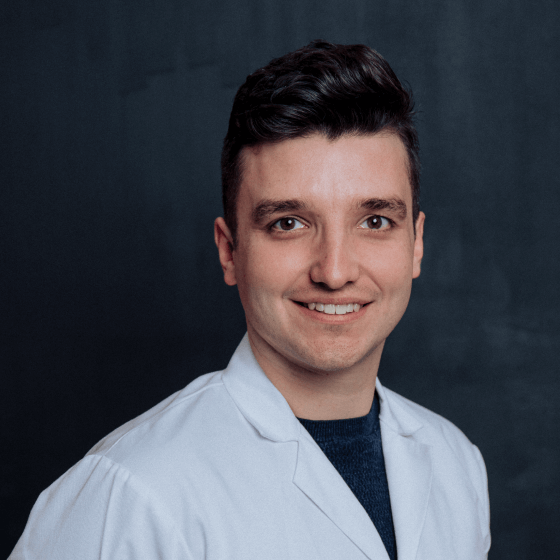 Ever since the release of Magento 2 in 2015, Magento 1 End of Life (EOL) has been a talking point in the community.

When version 2.0 of Magento was announced, version 1.x was given a 3-year timeline for EOL, but in September 2018, this was officially extended to June 2020.

As Magento developers, we’re being asked what the EOL announcement means to our clients. Here we look at whether you need to panic and what your options are.

“We understand that many of our Magento 1 merchants need additional time to make the transition to newer versions of Magento. To that end, our software support policies ensure that those customers have the time and confidence to upgrade when it is right for their business”

Does this affect me?

If you are one of the roughly 200,000 companies still using Magento 1.x, you are most certainly affected to some extent.

According to Magento, Enterprise versions 1.13+ will receive quality and security updates until June 2020, while Open Source – previously Community Edition (CE) – 1.5+ will receive security patches only until June 2020. If you’re not sure what version you’re on, you can find your version number in the footer of your admin panel.

Do I have to move away from Magento 1 and why?

To be clear, your website won’t just stop working, but seeing as there will be no official updates beyond June 2020, it’s critical that you take some form of action. But why?

For obvious reasons, if you manage an eCommerce store of any size, security should be a priority. Without the regular release of security patches, it will be hard to ensure your site doesn’t contain known vulnerabilities.

In the past 2 years, Magento has released over 16 security patches – that’s a patch approximately every 6 weeks – and some releases fixed 20+ security issues in a single patch.

With an initial release date of March 2008, it’s no surprise that version 1 is outdated. It is lacking in modern features and simply can’t compete with modern alternatives.

Why can’t I just install Magento 2?

When comparing version 1 with version 2, the database, core codebase, and everything in between is considerably different and, although there are migration tools, the process isn’t straightforward. Themes and extensions have also changed significantly making it impossible to use your existing Magento 1 themes or extensions on Magento 2. Nothing is backwards compatible.

So, what are my options?

Before telling you to take the leap and upgrade to Magento 2, there are a couple of other options which may suit your business:

Magento Long Term Support (LTS) describes itself as a “dependable alternative to the Magento [1] CE official releases which integrates improvements directly from the community while maintaining a high level of backwards compatibility to the official releases”.

With around 70 active contributors and over 200 pull requests, the LTS project doesn’t show any signs of slowing down. They even have a 3-phase development plan in place, of which they are currently in phase-2. If you really want to keep your store running on version 1.x, then perhaps LTS will be your best option.

If you don’t like the idea of upgrading to Magento 2, or Magento 2 doesn’t seem right for your business, there are some great alternatives available, including Shopify and WooCommerce. It’s hard to say which is the best alternative, as it very much depends on your business, but there are plenty of resources to help you choose a suitable eCommerce platform.

Upgrade to Magento 2: A blessing in disguise?

Potential security issues aside, Magento 2 is a vast improvement on version 1 with much more to offer. If version 1 was working for your business, you will surely benefit from the updated version 2 – even more so if you were outgrowing the previous version. But how is it better?

Version 2 introduced support for Composer, RequireJS, Redis, Varnish, Elastic Search, LESS/SASS and PSR coding standards, bringing Magento up to speed with its competitors. If you’re a developer who wishes to get the most out of your storefront, Magento PWA Studio, which was released as part of 2.3, is a set of tools that allow for the development, deployment, and maintenance of a Progressive Web App (PWA) and is built using React – Facebook’s extremely popular JavaScript library.

The Magento 1 admin dashboard looks and functions like something out of, well, 2008. Version 2’s admin experience has had a complete overhaul, and I’m confident it will streamline your admin processes like order fulfilment, stock management and adding products.

The frontend is much faster, built with mobile in mind, touch-friendly, and generally more 2019. Other user experience improvements include the new checkout which is 38% quicker for users to complete.

It shouldn’t be news to you that site performance is critical especially on mobile, and version 2 blows version 1 out of the water when it comes to site speed. With its upgraded caching capabilities, Magento 2 offers a 50% faster page loading speed than Magento 1.

New features your customers and staff will love

If the list of new features released by 2017 isn’t enough to grab your attention, then perhaps the release of the highly anticipated version 2.3 will help.

Version 2.3 concretes the fact that the Magento team are serious about introducing new tech, such as the PWA storefront and the cutting edge API query language GraphQL. Version 2.3 Also introduces large features such as Multi Source Inventory (MSI) – the long-awaited ability to control stock between multiple warehouses – and a slick page builder for admins who’d like a little more flexibility when creating CMS pages.

Although the announcement of Magento 1 End of Life was not a surprise, it has put store owners in a position where they may feel pressured into an expensive upgrade. Hopefully, this post has provided some clarity around how EOL will affect your business and how you can prepare for the future.

Ultimately we suggest not panicking as you still have time to upgrade to Magento 2 or to consider other eCommerce solutions which may fit your current business needs better.

And if you do have any concerns please contact us with your Magento questions.